The Supreme Court has announced its judgment in the Royal Mencap Society v Tomlinson-Blake and Shannon v Rampersad and another (T/A Clifton House Residential Home) cases on the payment of sleep-in shifts for support workers.

This followed appeals brought by two care workers who were “sleep-in” workers, that is, by arrangement they were permitted to sleep at or near their place of work, with the appeals focusing on the calculation of the time spent by them for which they should be paid the National Minimum Wage (NMW).

They provide that, in general, time when workers are required to be available at or near their employer’s place of business for the purposes of doing time work is included in calculating time work and salaried hours work but there are exceptions:

The Supreme Court has unanimously dismissed the resultant appeals in respect of both cases.

It paid particular attention to a recommendation made by the Low Pay Commission (LPC) that sleep-in workers should receive an allowance – and not the NMW – unless they are awake for the purposes of working.

‘Accordingly, in the case of each appeal, the time when by arrangement Mrs Tomlinson-Blake and Mr Shannon were permitted to sleep should only be taken into account for the purpose of calculating whether they were paid the NMW to the extent that they were awake for the purposes of working and the entire shift did not fall to be taken into account for this purpose,’ Lady Arden said in the judgment.

Care operators across the country will no doubt breathe a sigh of relief at the Supreme Court’s ruling, especially as the implications for the Court going the other way looked set to be substantial.

For care companies, this certainly seems like the end of the story. Not only can they continue to operate as they have been doing and won’t need to make changes to how staff are paid, they now do not face potential claims for failure to provide the NMW and, perhaps most significantly, this particular case cannot again be appealed.

In reaching its decision, the Supreme Court seems to have adopted the same approach as the Court of Appeal, whose decision back in the summer of 2018 actually went against previous lower courts’ findings.

Fundamentally, the law surrounding the payment of the NMW includes specific provisions for those on sleep-in shifts, and that correct application of the law ultimately meant this claim had to fail.

The Court was clear, however, that this ruling only applies to shifts where an employee is expected to sleep during their shift, which the claimants in this case were.

It remains to be seen what the ongoing implications of this ruling will be, with many operators in the care sector calling on the Government to take another look at the law surrounding sleep-in shifts and payment of the NMW.

However, until we see a response from the Government, employers should take this ruling as definitive. Workers on sleep-in shifts are only entitled to the National Minimum Wage for the time in which they are required to work.

Contact us for HR advice in Leicester or Nationwide, should you need it. 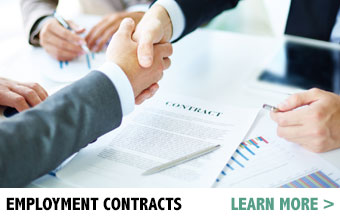 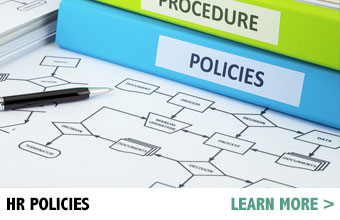